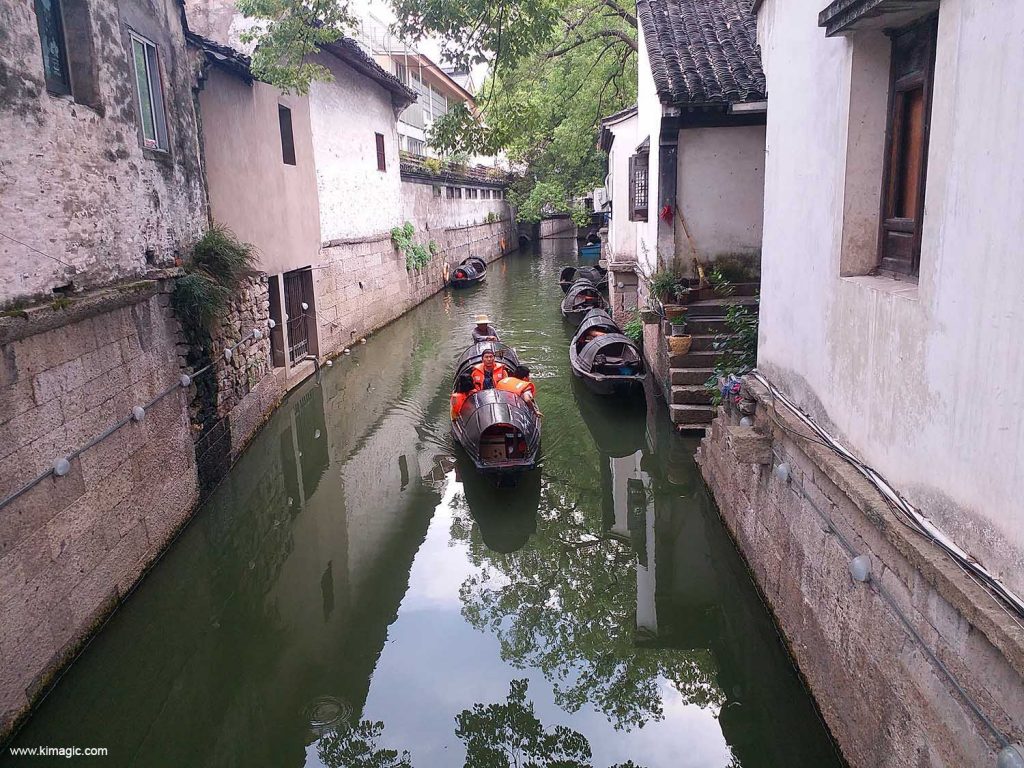 Zhou Shuren (Pen Name; Lu Xun), one of the most influential thinkers in East Asia during the 20th century,  the spirit of modern China, plays a large part in the forming of the modern China we know today. He had sound knowledge in writing, translation and the fine arts. Many textbooks carried around by Chinese kids have his educational and inspirational articles.

Town of Shaoxing in Zhejiang Province is quite commonly referred to as ‘The Hometown of Lu Xun’ where visitors and tourists can learn about  his life and even visit the places described in some of the articles. If you plan on visiting, it is highly recommended to visit the Baicao Garden and the Sanwei Study room.

The Ancestral House of Lu Xun

Lu Xun’s Childhood home was built during the Qing Dynasty (1644-1911). Above the entrance there is a tablet that signifies a member of the imperial academy. It was considered to be very prestigious as it symbolized that the family was very knowledgeable and respected by the emperor. The second part was more of a living space where they would entertain guests or celebrate. The third section  was used for funerals or worship. The forth – were the living quarters. Covered paths, as to avoid the sun and rain, elaborately link the rooms  made the whole home  perfectly symmetrical.

The Former Residence of Lu Xun

Lu Xun was born in this house on  September 25th 1881. Here he spent a few years that left a lot of precious memories, many of which became inspirations for his writings.

This Garden, behind the Lu Xun home in Shaoxing is really a vegetable field, however in Lu Xun’s mind it was the best place to play game. He often stay busy at home, from trying to catch chickens to trapping birds in the snow.

The Study room was like school for Lu Xun, a place where he learned many great things and acquired great knowledge, if you are visiting you can see his desk where he carved a character in Chinese to remind himself not to be late for class.

Southern China style, Memorial Hall is full of   trees and flowers connected with winding paths.  There are plenty of pictures, original manuscripts of Lu Xun and the story of his life, works, and his thoughts in each period.