raising standard of excellence at Koerner Hall on October 17, 2019 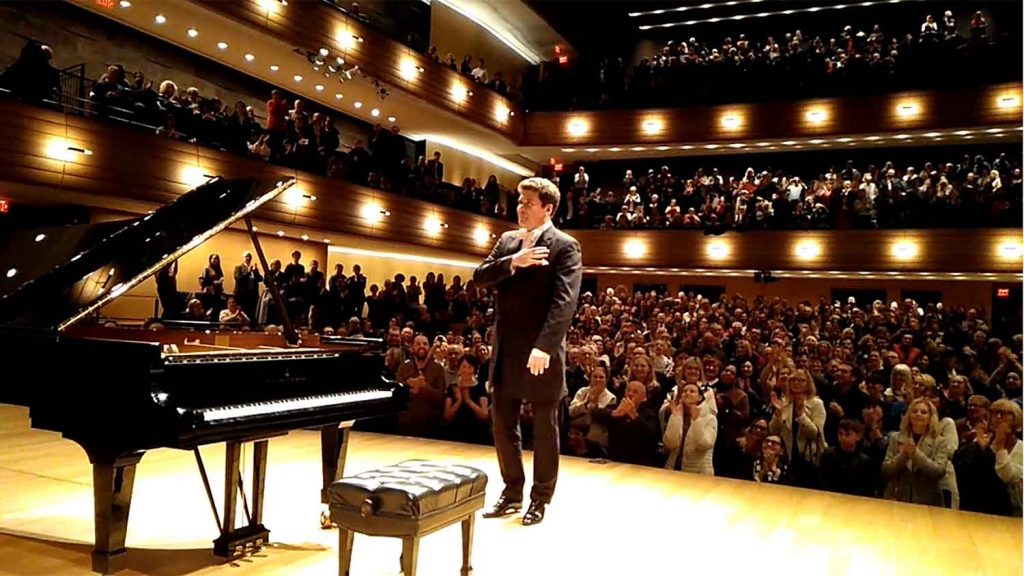 Denis Matsuev is one of Russia’s top musicians and a well known public figure, he can be heard in all the world’s greatest halls – next day after Toronto he will be in New York to perform at Carnegie Hall. Mr.

Matsuev has numerous recordings with the New York Philharmonic, London Symphony and Russian concertos with the Mariinsky Orchestra just to name a few.

Mr. Matsuev is a member of The Presidential Council for Culture and Arts and the Artistic Director of The Rachmaninoff Foundation in Switzerland. In 2019 he chaired the piano jury at the International Tchaikovsky Competition.

Since 2008 Denis Matsuev is helping the young Russian talents through his charitable foundation “New Names”. Wth its support over 10,000 children got access to music education and got a chance to perform on professional stage. For his tremendous work Mr. Matsuev was named UNESCO Goodwill Ambassador.